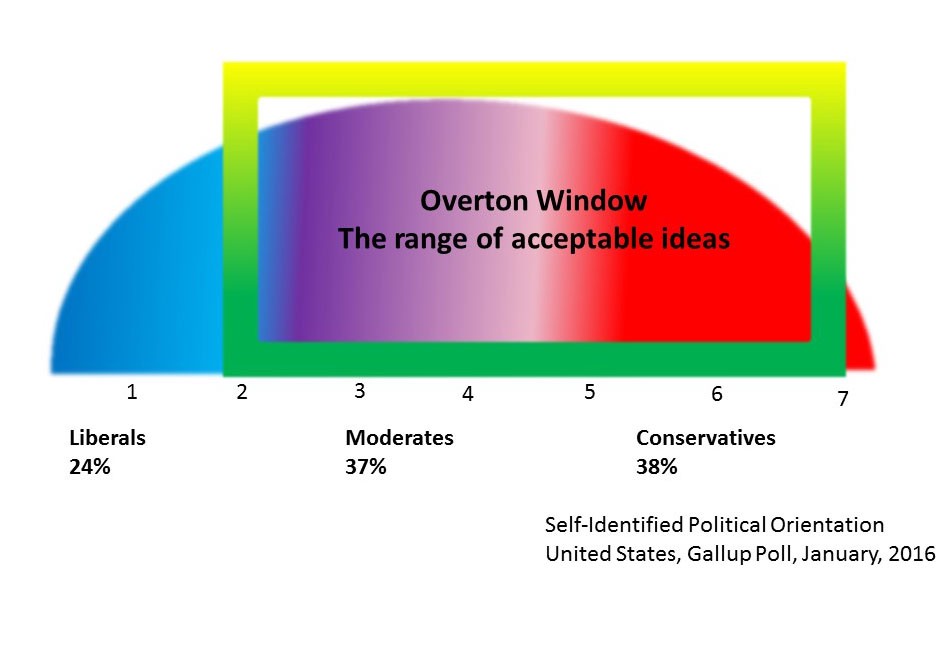 the capitalist version of the trolley-car problem